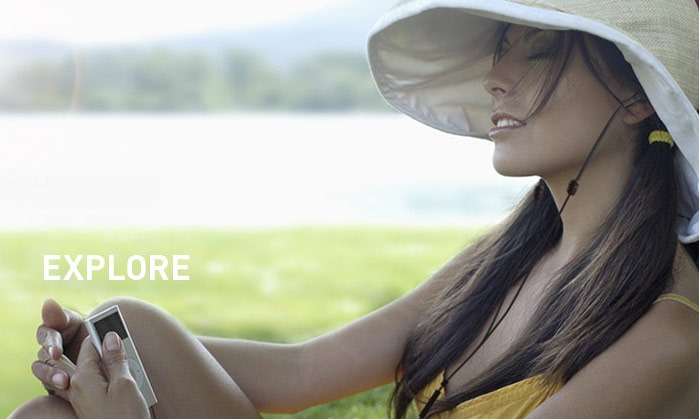 Airflow™ technology is a patented sound transmission process that uses an air tube to produce interference-free live sound. Aircom headsets are protected by US patent. Pat. No. 6453044

Natural and balanced live sound intended to achieve the true sound of the artist's music. Traditional wired headphones do not have a conduit capable of reproducing natural sound and they conduct electromagnetic waves. Earbuds using Airflow™ technology, on the other hand, make music sound better in addition to listening. Your music doesn't have to be limited to new digital technologies. Your music should not be limited to that. With Airflow™ technology, music comes alive as if you were front row at a live concert.

Without interactions with the body

Using air as the transmission mechanism, Airflow™ technology protects the user's ears, eyes and brain from direct contact with high energy electromagnetic or microwave waves. Lab tests show the Aircom earbuds possess a SAR level of 0*. Many scientific studies have shown that high frequency electromagnetic energy is not completely safe and that prolonged exposure could be harmful, especially for teenagers and young children. The younger the child, the more electromagnetic waves are absorbed by the brain. Traditional wired earpieces act as a real antenna and conduct the energy of the high frequencies of the electromagnetic waves emitted by the mobile phone (GSM) through the wire into the user's ear and therefore also into his head! This while exposing at the same time the inner ear and the brain to potentially harmful biological effects. Bluetooth headsets constantly emit pulsating microwaves, even when the cell phone (GSM) is not in use as they must maintain a connection with the phone. Only earbuds equipped with Airflow™ technology are capable of reducing your exposure to the high frequency powers of electromagnetic waves and to a SAR level of 0*.

Analysis report: Laboratory evaluation report (in American language) on the SAR (SAR) or the level of energy absorbed during exposure to a radio-frequency source produced by a mobile phone in operation with the Aircom headset. Result of the tests (USA) carried out in 2002 on the RF3 headset models already using the air tube technology at that time. 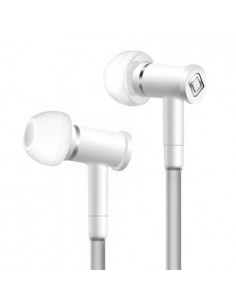 €32.50
The "Air Tube" technology produces a particular acoustic as in a concert. It also avoids the radiation of electromagnetic waves running along the copper wire into the ear, as do conventional headphones. 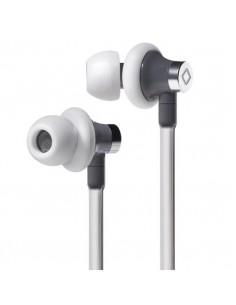 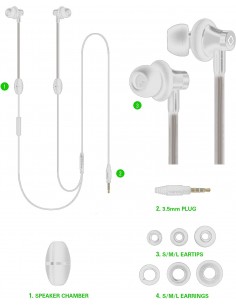 €49.17
This headset has been designed to produce unique sensations when listening to music. Aircom is an air tube technology that allows you to feel and hear the natural balance of music while reducing your exposure to high-frequency electromagnetic waves emitted by your smartphone, as well as those running along the copper wire on conventional headphones. The... 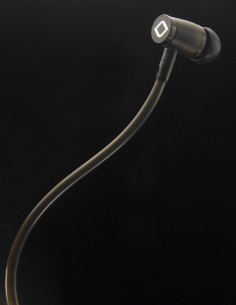 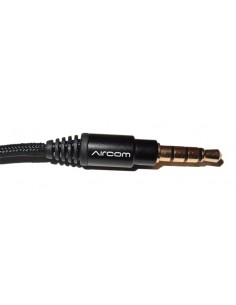 71601
€57.50
A6 headphones are designed to produce unique sensations when listening to music. They come in the form of a pair of real wooden earbuds and benefit from Aircom technology. This air tube technology allows you to feel and hear the natural balance of the music produced, while reducing your exposure to high-frequency electromagnetic waves emitted by your...