Electrohypersensitivity as a Newly Identified and Characterized Neurologic Pathological Disorder

Since 2009, we built up a database which presently includes more than 2000 electrohypersensitivity (EHS) and/or multiple chemical sensitivity (MCS) self-reported cases. This database shows that EHS is associated in 30% of the cases with MCS, and that MCS precedes the occurrence of EHS in 37% of these EHS/MCS-associated cases.

EHS and MCS can be characterized clinically by a similar symptomatic picture, and biologically by low-grade inflammation and an autoimmune response involving autoantibodies against O-myelin. Moreover, 80% of the patients with EHS present with one, two, or three detectable oxidative stress biomarkers in their peripheral blood, meaning that overall these patients present with a true objective somatic disorder.

Moreover, by using ultrasonic cerebral tomosphygmography and transcranial Doppler ultrasonography, we showed that cases have a defect in the middle cerebral artery hemodynamics, and we localized a tissue pulsometric index deficiency in the capsulo-thalamic area of the temporal lobes, suggesting the involvement of the limbic system and the thalamus.

Altogether, these data strongly suggest that EHS is a neurologic pathological disorder which can be diagnosed, treated, and prevented. Because EHS is becoming a new insidious worldwide plague involving millions of people, we ask the World Health Organization (WHO) to include EHS as a neurologic disorder in the international classification of diseases.

The authors declare no conflicts of interests. The funders had no role in the design of the study; in the collection, analyses, or interpretation of data; in the writing of the manuscript, or in the decision to publish the results. 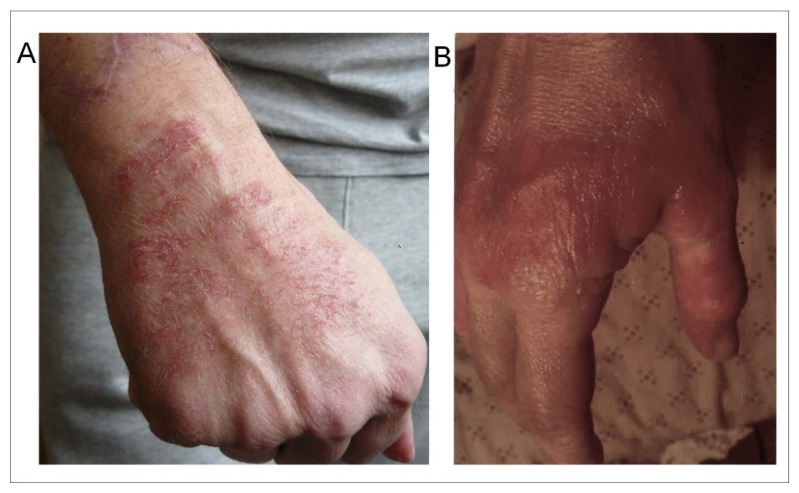 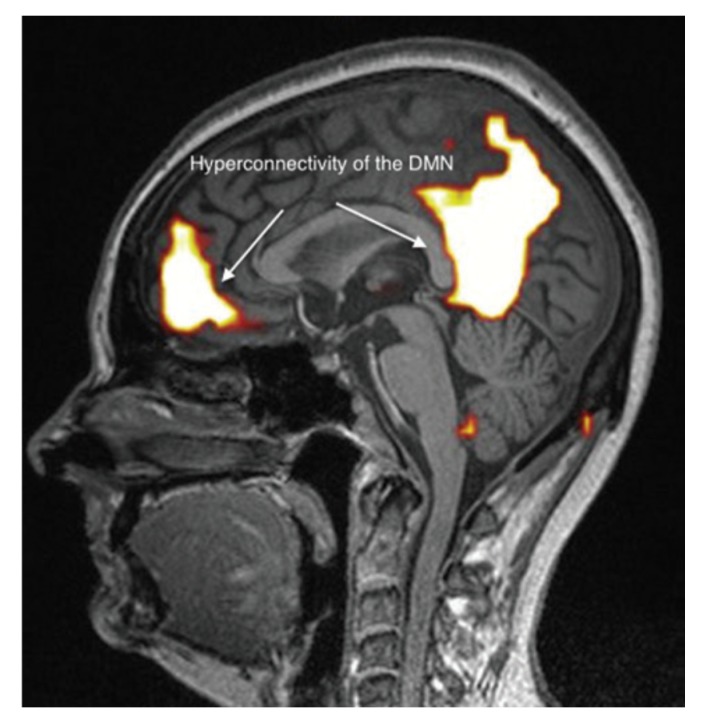 Abnormal functional MRI brain scan in patients complaining of EHS after long-term exposure to EMF, according to Reference [31].

Save products on your wishlist to buy them later or share with your friends.

No account? Create one here
Product added to wishlist