Scams - "This scam is incredible!", "I no longer pay without contact, it's over!",
"I want a case!" : this contactless payment scam shocked internet users 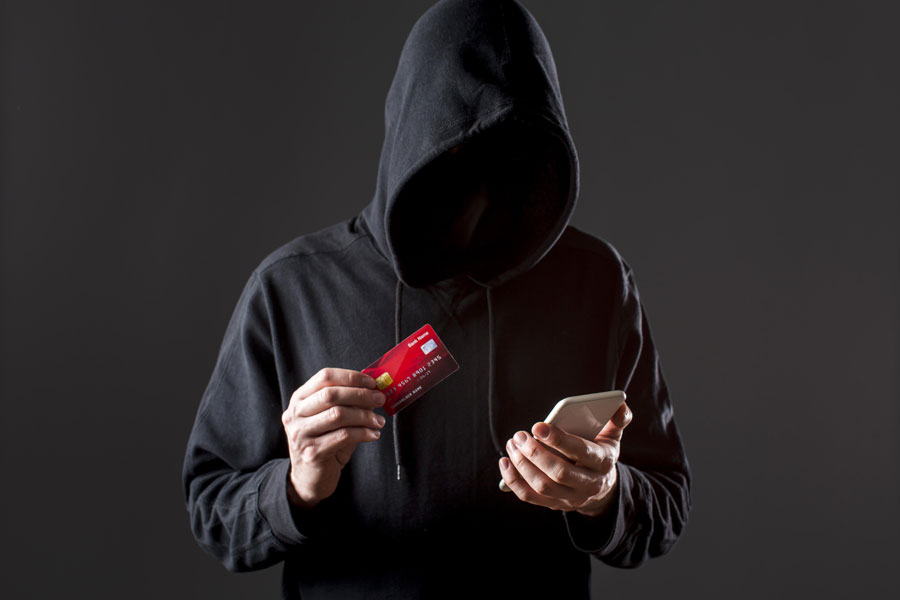 The investigation begins in Saint-Quay-Portrieux, in Brittany. We discover Jean-Pierre and his wife going to the bakery. When it came time to pay, the retired couple refused to use contactless payment. A story happened to him that, every year, affects thousands of victims. A few weeks ago, Jean-Pierre had his credit card hacked: 284 euros were transferred to a website in Dakar, Senegal. The retiree's bank then told him that he was the victim of a contactless scam. "They're one step ahead of us pirates!" Jean-Pierre is sorry.

Using a small box, the hacker can, thanks to contactless, recover information from a credit card (such as surname, first name or credit card number), all with a range of 10 to 15 cm. The hacker even made a demonstration in situ, testing his device on members of the show's team. By scanning all the credit cards coming to hand, a hacker can, at each pass, take between 20 and 50 euros on the cards in question... and that's not all! Back on his computer, with his box, the hacker can access a more complete and detailed history of the cards that have been scanned: number of transactions, expiry date, country identifier... with all these coordinates, the hacker could buy anything he wants on the internet. 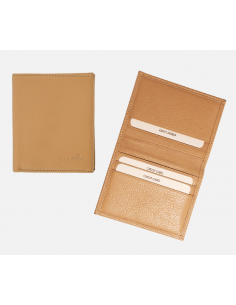