In Uncle Sam's country, nothing is going well between the world of air transport and that of telecoms. The bone of contention? The use by the latter of new 5G frequencies, suspected of interfering with aircraft altimeters.

5G can cause flight delays and cancellations. The problem this time around? The new mobile data network will require significantly more radio spectrum than the current 4G network, which will cause interference in television broadcasts, air communications and other critical communications.

In view of these concerns, airlines, but also manufacturers Boeing and Airbus, convinced the authorities to take precautionary measures. In a letter sent to AT&T and Verizon on Friday, the two telecom giants across the Atlantic, Pete Buttigieg, the Minister of Transport, and Steve Dickson, the boss of the US aviation regulator (FAA), asked them to postpone the activation of new 5G frequencies.

While they were preparing to file a lawsuit in order to obtain this delay, the companies indicated on Monday evening that they had obtained an agreement in principle for a delay until January 19.

In a sector already weakened by the health crisis, aviation professionals fear disturbances linked to the proximity of frequencies between 5G and aircraft measuring devices .

The new use of the 5G network has already worried aviation players, because of its frequency very close to those of altimeters, devices allowing planes to calculate certain measurements such as the altitude. The transmission frequency of radio altimeters is between 4.2 and 4.4 GHz. That of 5G is around 3.5 GHz.

This frequency proximity could, according to industry players, cause, among other things, low visibility maneuvers. Especially during storms and strong fogs, which are recurrent in North America during the winter period. So this would lead to cascading delays and cancellations.

Since the announcement of 5G, many airlines such as American Airlines and JP Aero have said they will need to upgrade their flight systems. fleet-wide auto-navigation at a cost of $ 230 million.

Industry experts have warned that 5G could cause flight delays, as it will require more space around cell phone towers, which could pose a risk to planes during take-off or landing. 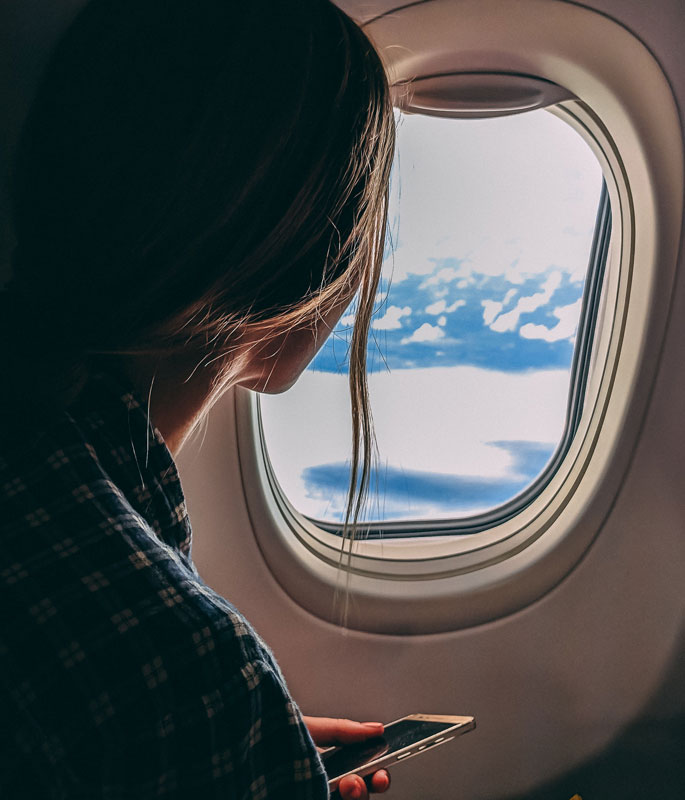 iPHONE13 Pro Max
€58.25
Protect your iPhone from shocks with this anti-radiation leather case! This case is perfect for the iPhone 13 Pro Max. It is a beautiful case with an elegant and professional look. The interior is soft and will not scratch your phone. It has a magnetic closure which will keep your phone safe.